With GPU Market prices plummeting and about to go even further down… I picked up a used GPU from eBay.

You can monitor these cards and get some amazing deals. The AMD 5700 XT I picked up for $170 and this was selling for OVER $1000 dollars in 2021. This card is special because its predecessor is the 6700 XT and has only 3% better performance in 1080p format. Amazing right? Well… it is not quite that simple.

This particular post intrigued me because it the pictures that came with it and the extremely high feedback with high volumes.

The picture I paid the most attention to was the backplate. Notice over the screws the warranty symbol sticker. This is still there, even through they post says they upgraded the thermal pads. This tells me either the picture isn’t of the card or the person took extreme care when doing this upgrade. The other thing that stood out was the card itself looked to be in very good condition. 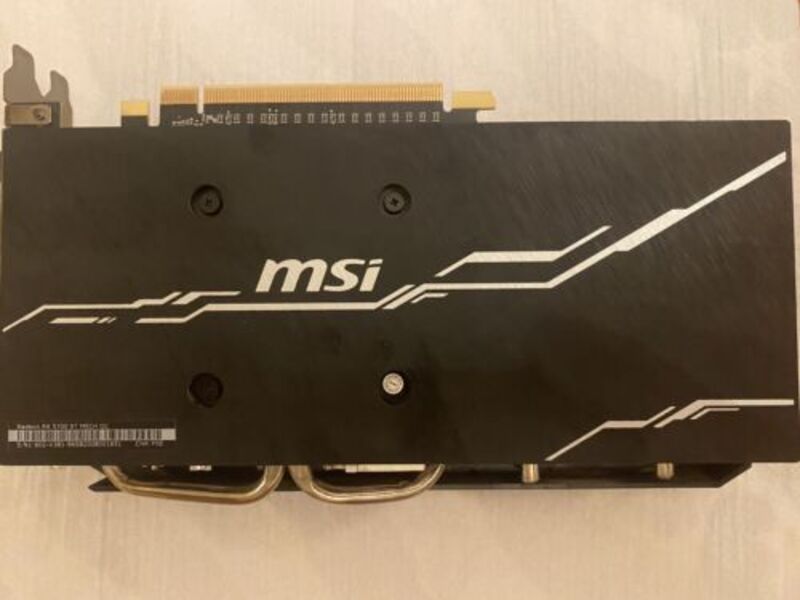 There are couple things I look at when scanning the pictures.

Even though I bought this card at $170 and that is below the retail and eBay historical pricing for the past couple years, I could have waited a bit longer. Once the new generation cards come out, these cards will drop even LOWER! That is the perfect time to scoop up a deal. For 1080p gaming, you’d have to hate yourself to buy a new generation card. These older gen cards give more performance than you could ever want at that resolution. 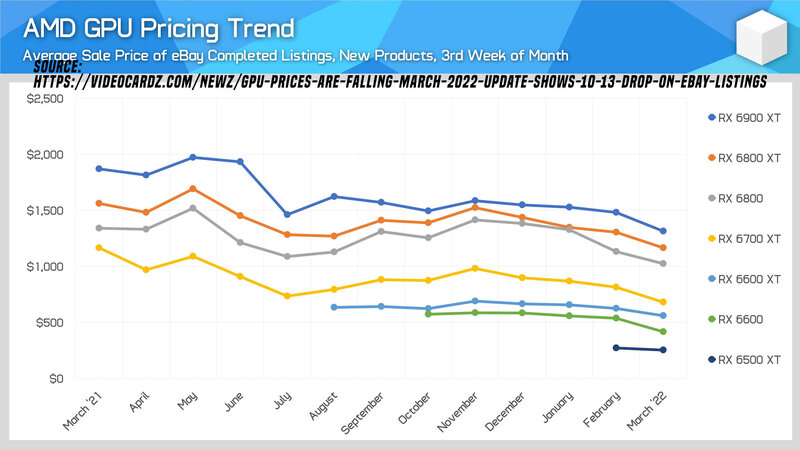 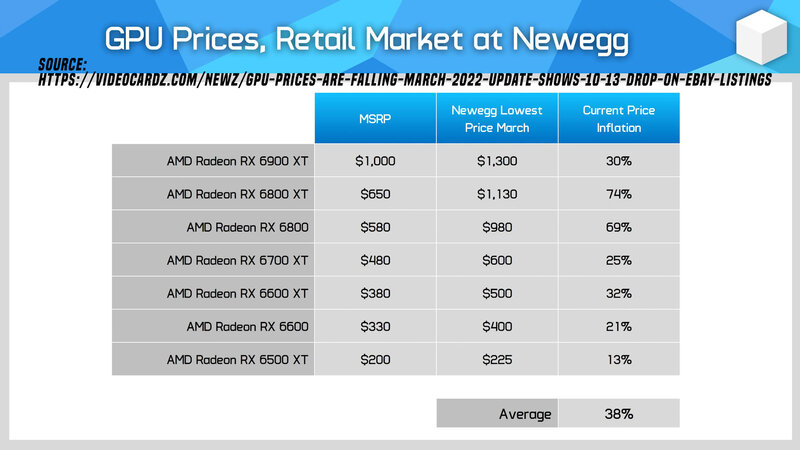 Issues once you bought the card

The biggest issue you will run into is bad roms. Most these mining farms flash the vbios with undervolted presets. This can cause blue screens and host of other issues.

This can be fixed with downloading a new bios from https://www.techpowerup.com/vgabios/

Just be very careful and backup the existing bios with a program like GPUZ https://www.techpowerup.com/download/techpowerup-gpu-z/

I’d recommend using GPUz for the BIOS backup and also create a backup using the flashing program as well. I bricked my card momentarily when I tried to flash in Windows. This was fixed by booting in Linux and force flashing the vbios from command line.

The other issue is the cards were not taken care of and were run at too high of temperatures. This can cause multiple errors and generally the card is bad. HOWEVER, I have yet to run into this being the case for me. Most times just re-flashing with a factory bios fixes most the issues I’ve encountered.