With my webcam, I was having major issues and tried looking for a Logitech C920 Linux Driver, as I have a Logitech C920 Webcam that is very laggy in Linux, but in Windows, I don’t have any issues. I found out that the autofocus and exposure were causing a ton of issues. After following this guide, you will be able to fix this issue.

So there isn’t a Logitech program to control and optimize your Logitech camera in Linux, like the Windows counterpart. However, there is a command line program that will allow you to change ANY setting on the Logitech camera. This is, in my opinion, way better than the Windows clunky Logitech Application. So let’s get our program to do just that and fix these horrible default settings.

Find your C920 Webcam or other webcams you need to switch the default settings on.

There are two values we need to change to get the best performance from our webcam.

Here is the command syntax: 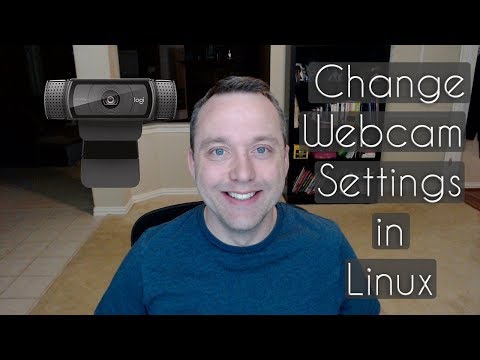 Now that you know about the Logitech C920 Linux Driver support and how it functions, you can fix it. I hope this helps you as it took me quite a while to hunt down this information.