It’s what we know. Windows is a tool and has evolved over the years while dominating the PC Market since the 90s. So it begs the question, is it bad?

What it does well

There are certain things Windows does better than any other OS. The operating system itself has an amazing assortment of compatibility and gaming.

If you want to play the most software and games that works with all your hardware, Windows is your best bet and that isn’t changing anytime soon.

Why use something else?

Let’s say you don’t mind some software or hardware not working or you want to pick out specific hardware to use on another operating system. What do you gain?

This all doesn’t sound too bad, most people don’t care about privacy or security as they freely give it away on social media. See this image if you want a good laugh at how bad people are at these practices. 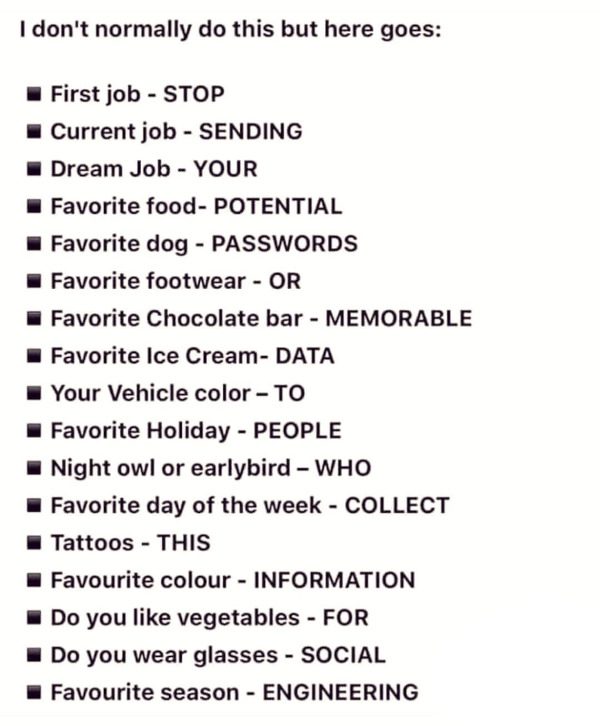 So why do people hate Microsoft and try to get away from Windows? The monopoly and absolute ruthless business model it has built over the past 30 years is something to marvel at.

It has grown so influential from its massive government lobby and has even an entire wing dedicated to working with governments. While some of this is bad, not all of it is. Their monitoring has helped stop some cyberattacks, like Ukraine cyber attacks in 2022 and this close partnership even had the NSA and FBI remotely hack into Microsoft exchange servers and patch the system. (source: https://www.enterprisetimes.co.uk/2021/04/14/nsa-and-fbi-move-to-help-microsoft-with-its-exchange-server-vulnerabilities/)

The downside to this is when the NSA tools leaked in 2017 with blatant backdoors that spawned a massive ransomware attack around the world with EternalBlue exploit that then spawned a host of WannaCry ransomware payloads delivered to millions of computers. (source: https://www.wired.com/story/eternalblue-leaked-nsa-spy-tool-hacked-world/)

They have successfully murdered companies and ruined countless lives while stifling innovation to get to where they are. Examples:

So the hate comes from the world that never happened because of Microsoft’s greed. The missed innovations, the companies that were forced to shutdown, and the lives that it destroyed, all to make the Microsoft monopoly.